The delegation of the political movement Group 24 under the guidance of advisor of the leader of the Group 24 Saidali Ashurov participates currently at the “Human dimension implementation meeting of the OSCE in 2017”, which takes place for 10 days in Warsaw. Today our activists Saidali Ashurov and Huseyn Ashurov have made speechs in today’s issues of meeting “Fundamental freedoms, including – Freedom of peaceful assembly and association, – National human rights institutions and the role of civil society in the protection of human rights” and ” Democratic institutions, including – Democracy at the national, regional and local levels, – Democratic elections”. 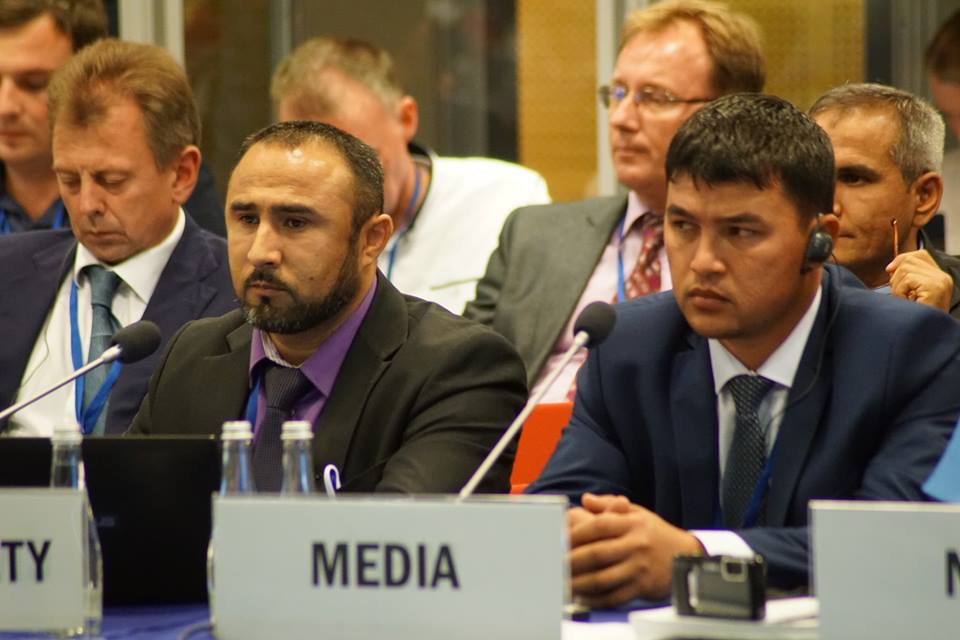 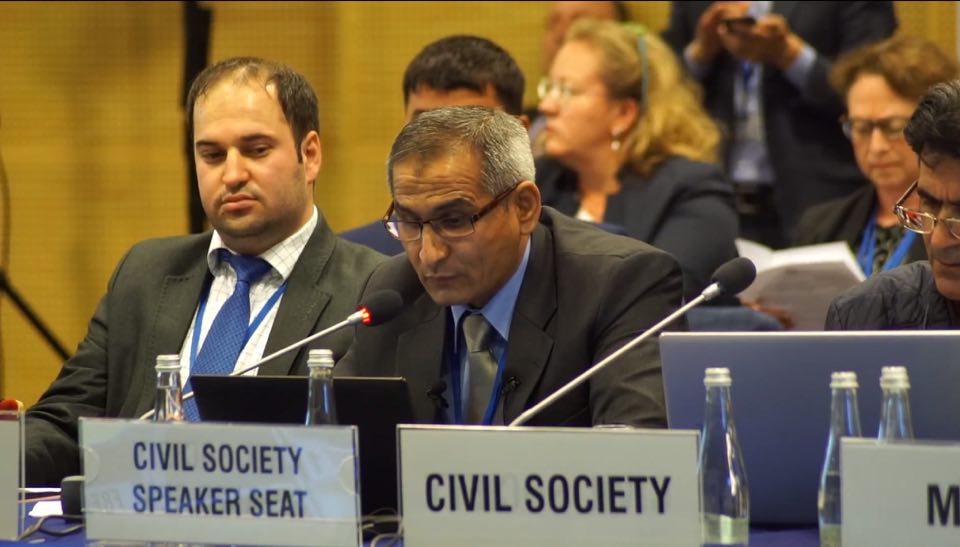 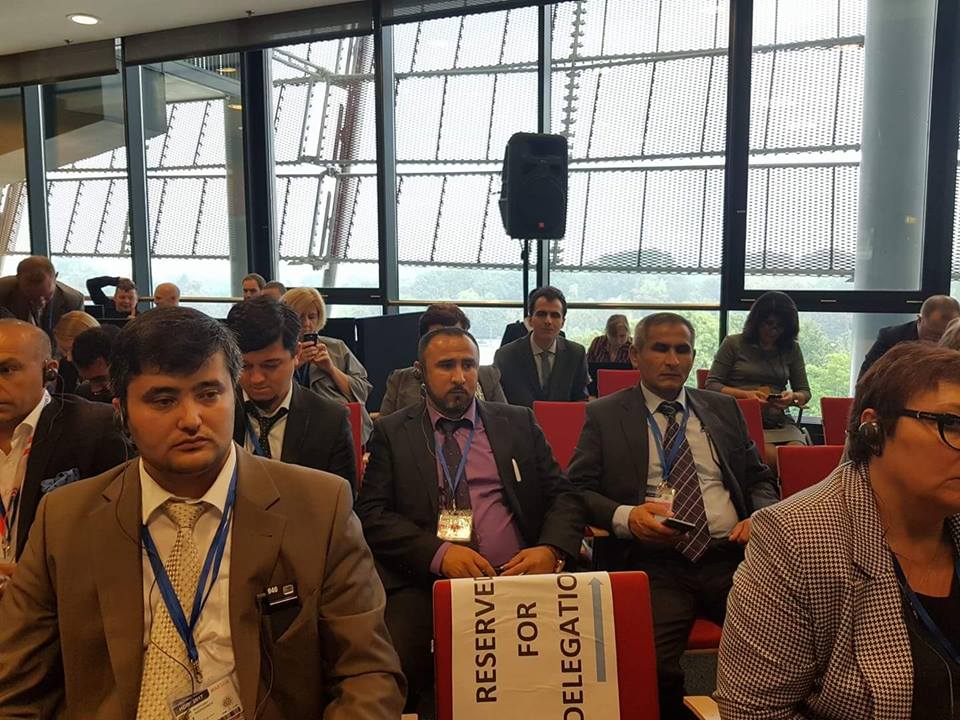 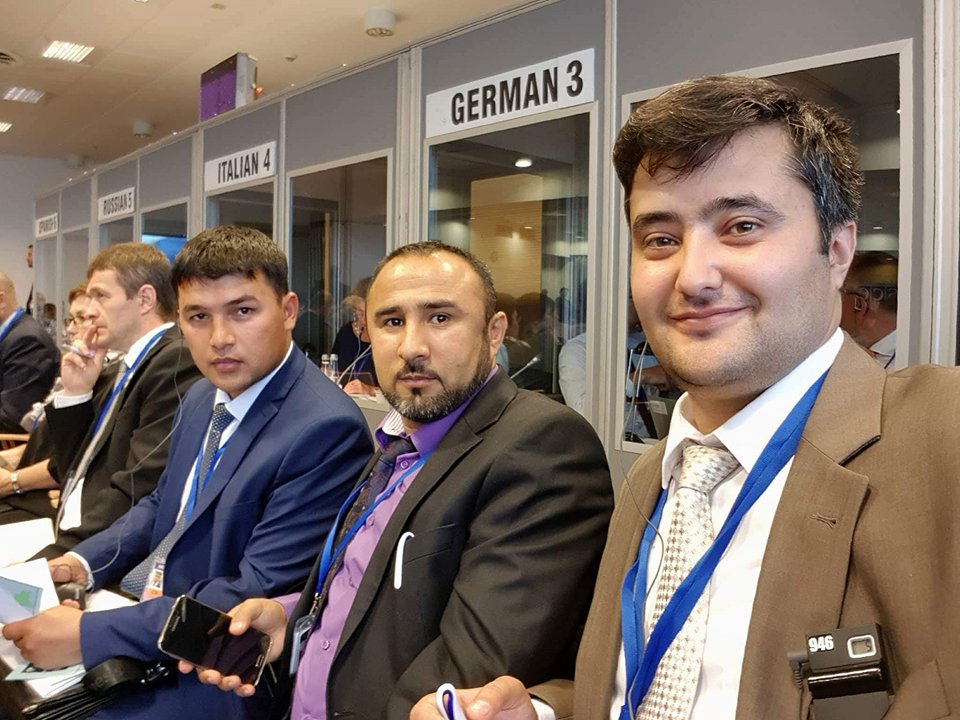 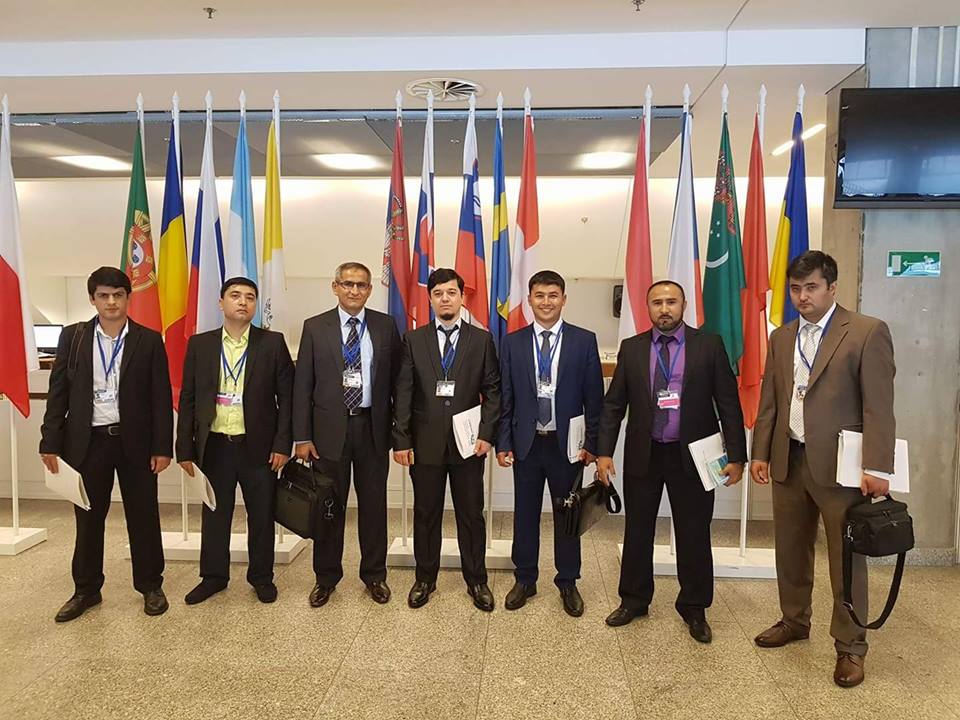 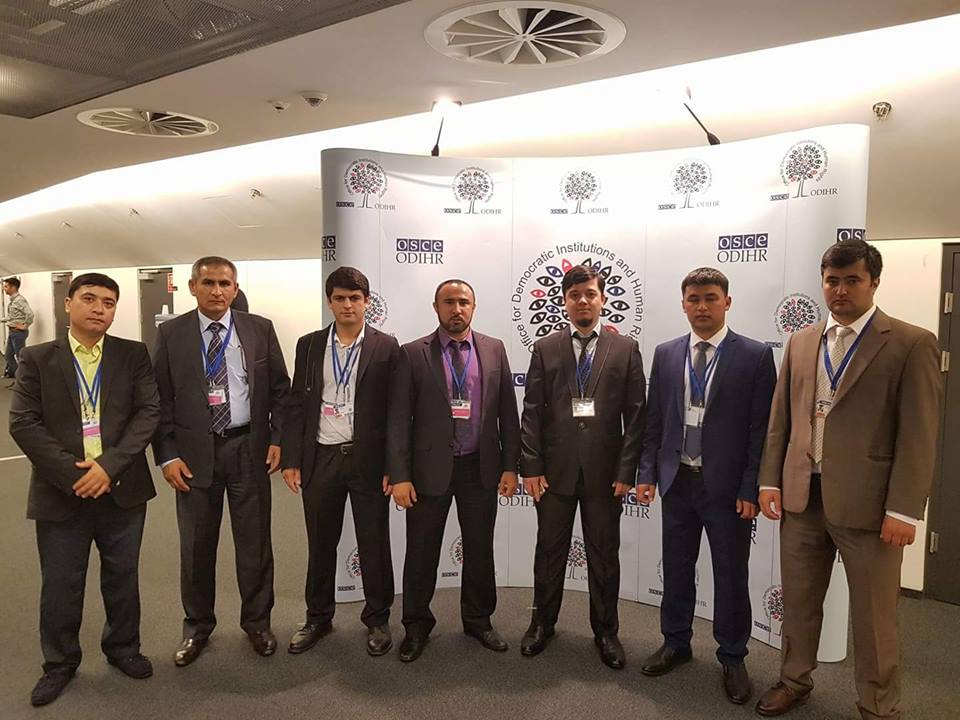