Wave of protests of the youth in Moscow allowed for new protests in Sankt Petersburg, Samara, Ekaterinburg, Novosibirsk, Kemerovo and other regions of Moscow. The newsflash of Moscow protests for Tajik labor migrants residing in other Russian cities, became a reason to gather for a protest. Via internetradio “Zello” and “Новый Таджикистан”, people were calling upon political opposition movements “Group24” and “Youth for revival of Tajikistan” to start local protests against dictator Rahmonov. Social movements for labor migrants also were calling upon people formally for peaceful demonstrations.

After Moscow demonstrations, another protest took place in Sank Petersburg. The demonstrators were mostly Tajiks residing in the city. Among the protesters were participating people from different levels of society, educated and noneducated with various thoughtsand ideologies. They were original Tajik citizens with different thoughts, but the present national issue united them to rise and demonstrate against the regime and reform Rahmonov’s tyrannical regime changing the country into a developed and advanced one. 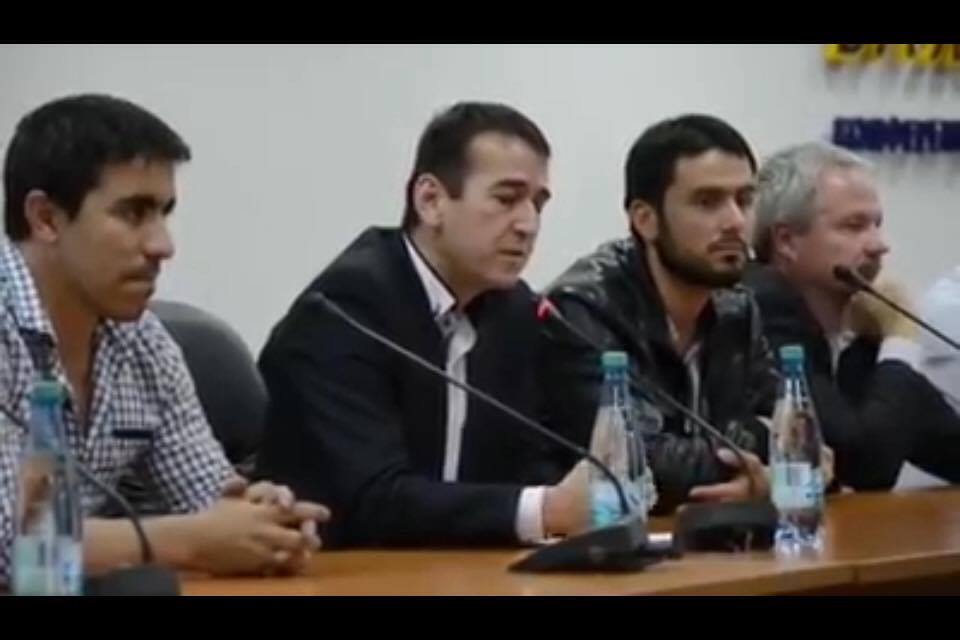 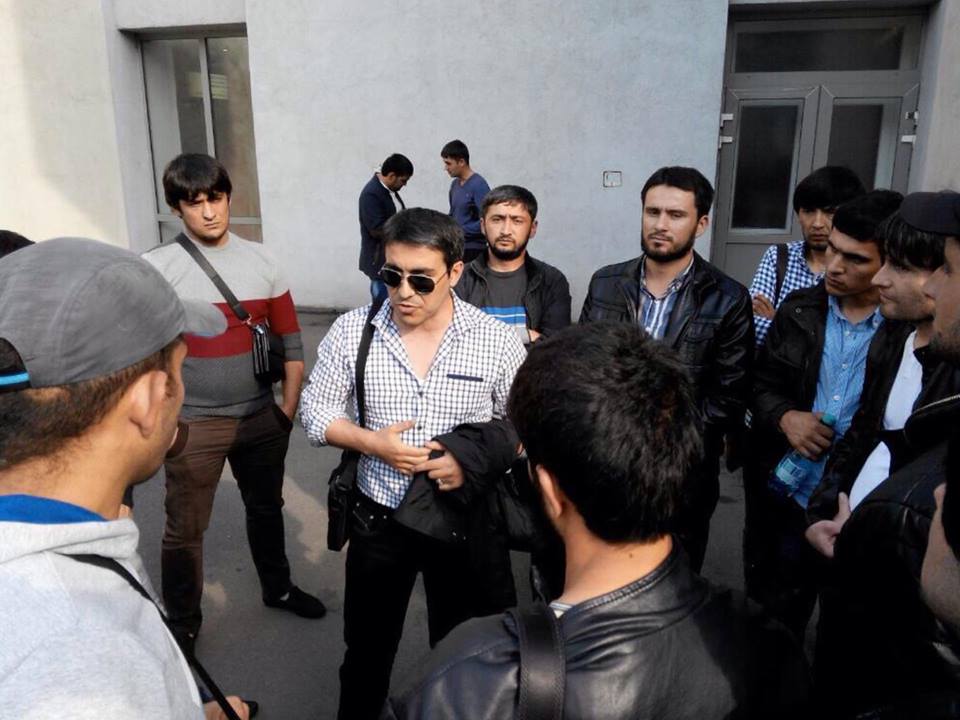 After a while, the protests started in Kemerovo and Samara cities. Delegation of the political movement “Youth for revival of Tajikistan” explained plans for the movement, acknowledged people, and called them to join. During demonstrations, scholars were declaring politico-economic issues in the country, social injustice, lack of democracy and present living conditions inside the country. The labor migrants during their speech were expressing existing life problems and announcing their supports for the movement.

Founder of political movement “Group24” Umarali Quvvatov has been talking to the people via radio internet “Zello”, “Новый Таджикистан” and clarifying strategies for the movement. The main goal of the political movement is to encourage the people to protect their rights and implement justice in their homeland. Demonstrations in Ekateren Burg, Kemerovo and other regions of Moscow, Russian Federation gave the leader of the movement hope for success, which to him setting up with people’s support a peaceful demonstration on the 10th of October 2014 at Somoni’s arena. 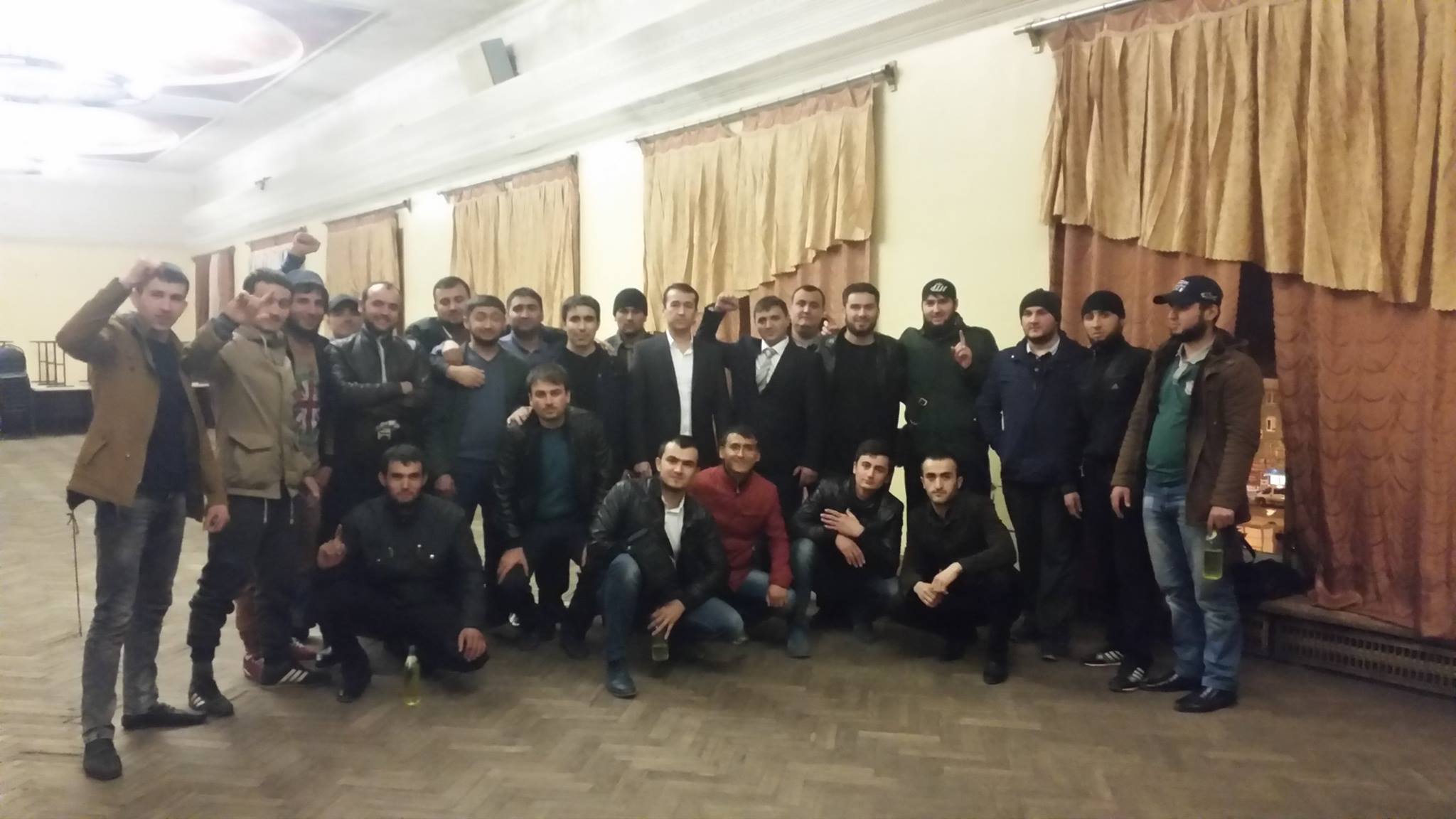 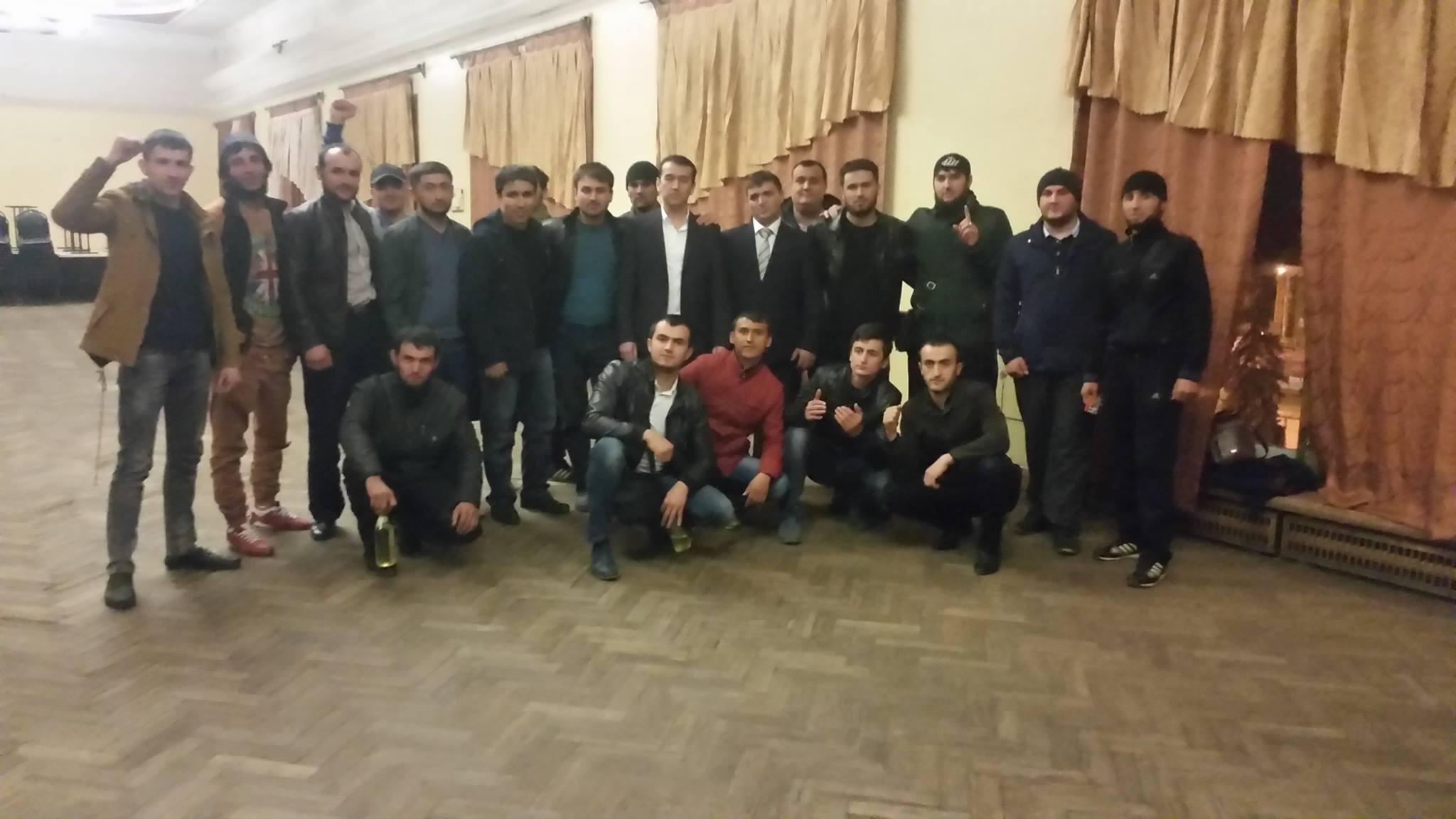 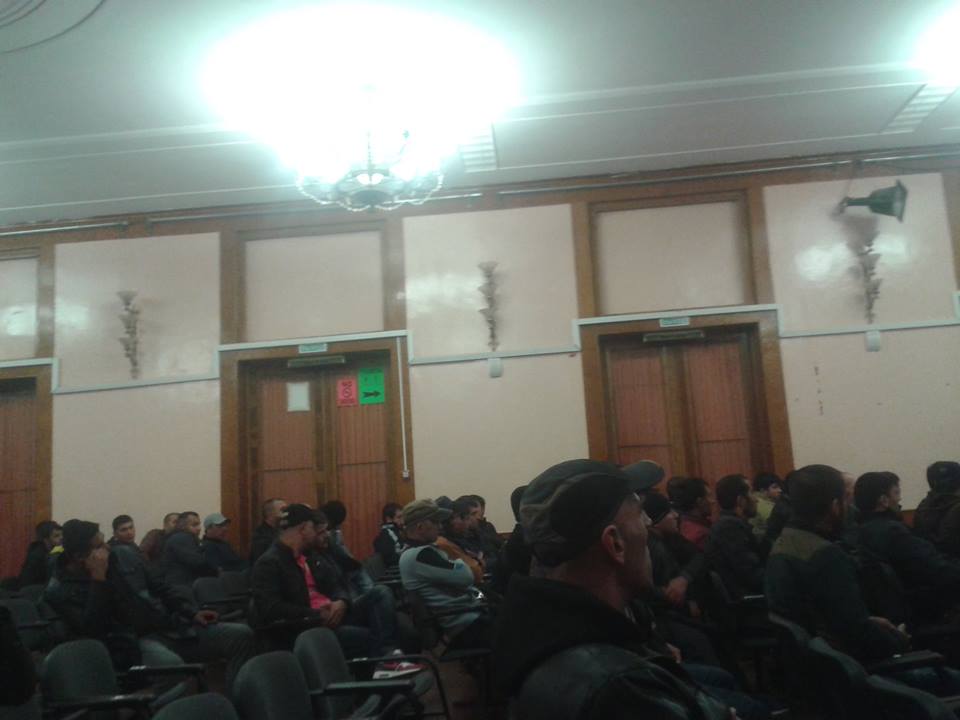 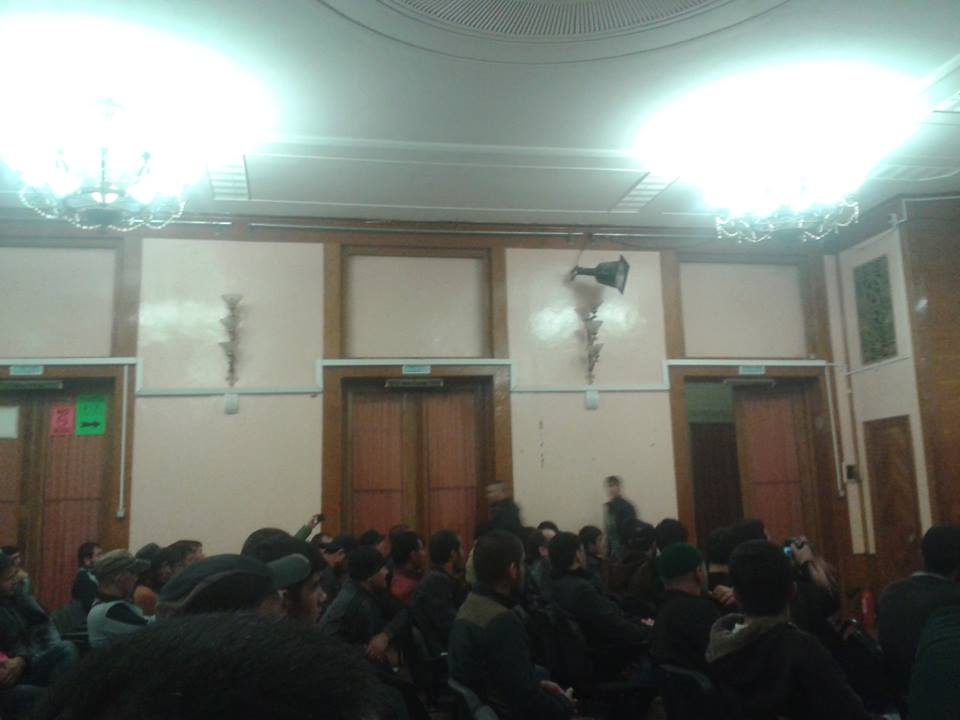 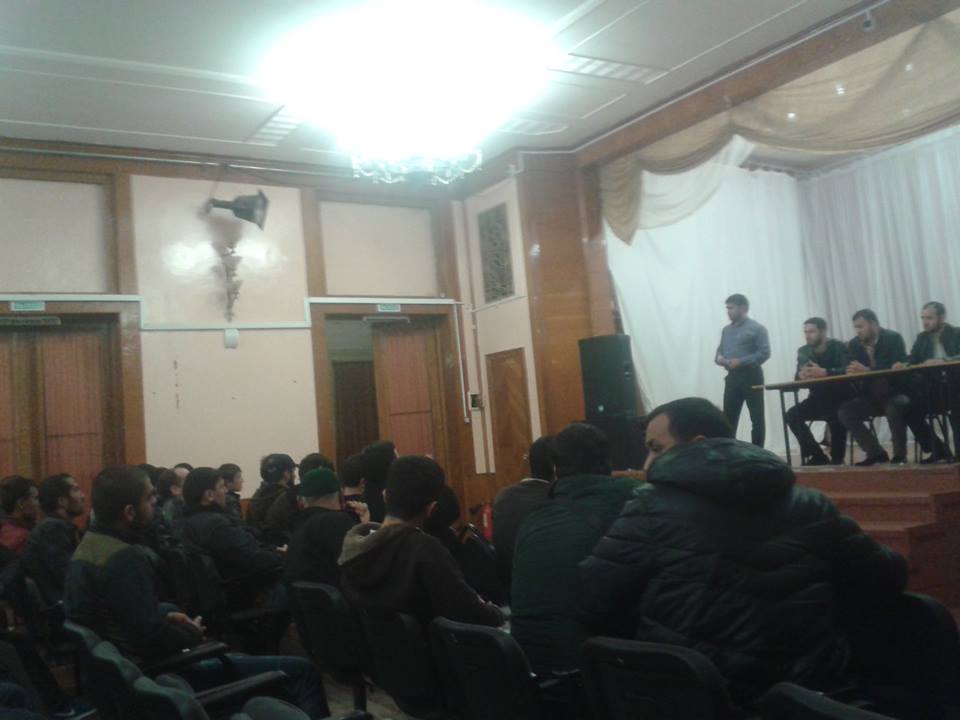 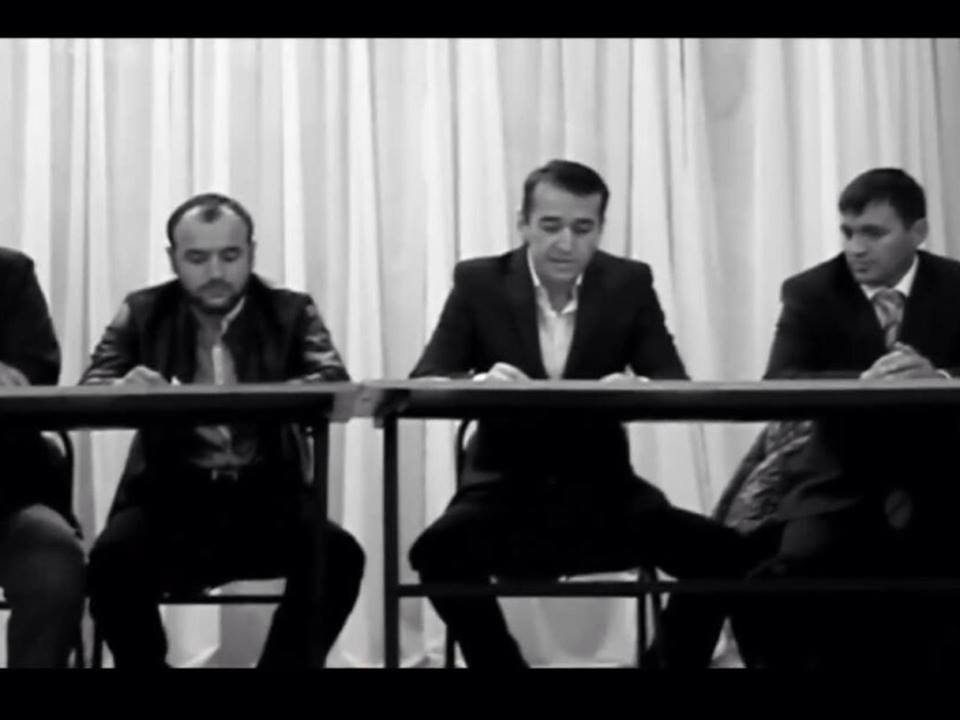 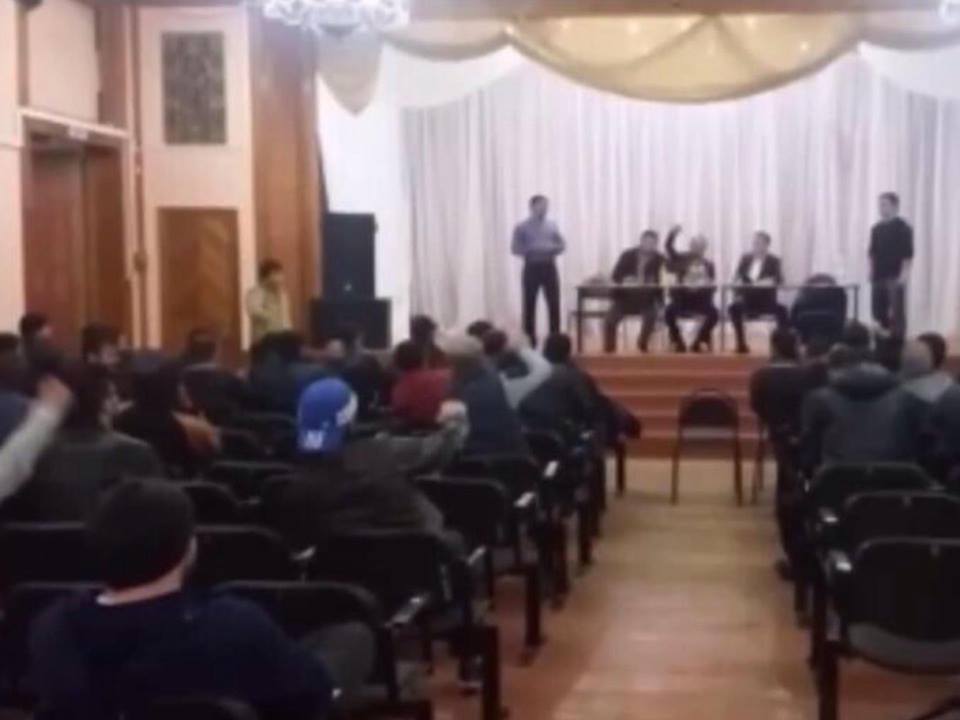 News poltal of the Group 24