On September 30th a 10-day OSCE meeting ended in Warsaw, Republic of Poland. This meeting discussed human rights and infringement of the rights of children. The meeting was attended by representatives from 57 OSCE member states. Among others was the meeting attended by Government delegation of Tajikistan as well as by activists and independent representatives of the Tajik opposition parties, including 10 representatives of the Socio-political movement “Group 24” under the leadership of the deputy head of the “Group of 24” Hussein Ashurov.

The speakers put forward by the Tajik authorities tried to create the impression that in Tajikistan there are no problems with human rights. They told the audience about fair trials, about the current freedom of speech in the country, that opposition members are not exposed to the pressure in the territory of Tajikistan and that there is no repression and torture. Their lies were so well-composed, that anybody would have believed them, be it not the protest and commentary of our group members.

Representatives of the Group 24 were till the last day of the meeting well prepared with clear reports, which reflected the true situation of the rights of the people in Tajikistan. Statements of Hussein Ashurov, Nuriddin Rizo, Manouchehr Saydmuhtoriddina, Saidali Ashurov, Akmal Astanaeva, Shabnam Hudoydodovoy, and others uncovered evidence of infringement of human rights in Tajikistan. They said that in our country there is no Freedom, they spoke about the mistreatment and torture of detainees in prisons, the impunity of security forces of Tajikistan, the dangerous conditions for life in prison, about the impossibility of a fair trial aimed to restrict freedom of speech, press and media, about the limitations on citizens in practicing their religion, persecution of public figures.

Hussein Ashurov in his speech brought up evidence of violations by the authorities of Tajikistan’s against international human rights agreements, and own constitution. After the strong case of the activists, official delegation of Tajikistan fled ignominiously from the conference. Since in Warsaw they could not say anything to justify their crimes, after returning to Tajikistan they used pro-government activist games involving throwing eggs on the windows of the houses of opposition members and burning their portraits, as well as a protest in front of the OSCE building in Dushanbe. All of their actions confirm human rights violations, which was proven by our representatives.

Political movement “Group 24” is grateful towards the organizers of the conference held in Warsaw and thanks all activists who defended the people of Tajikistan. 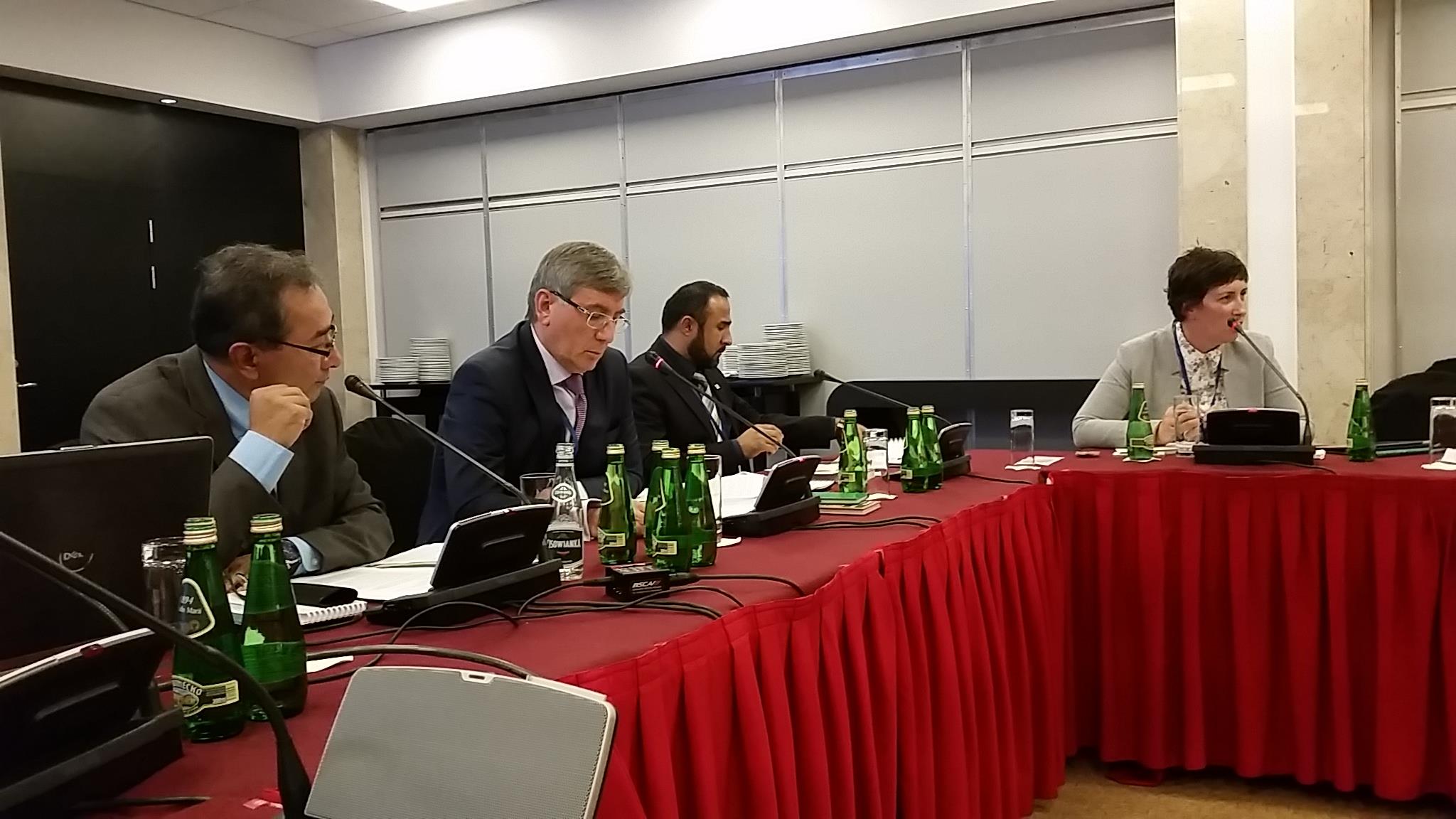 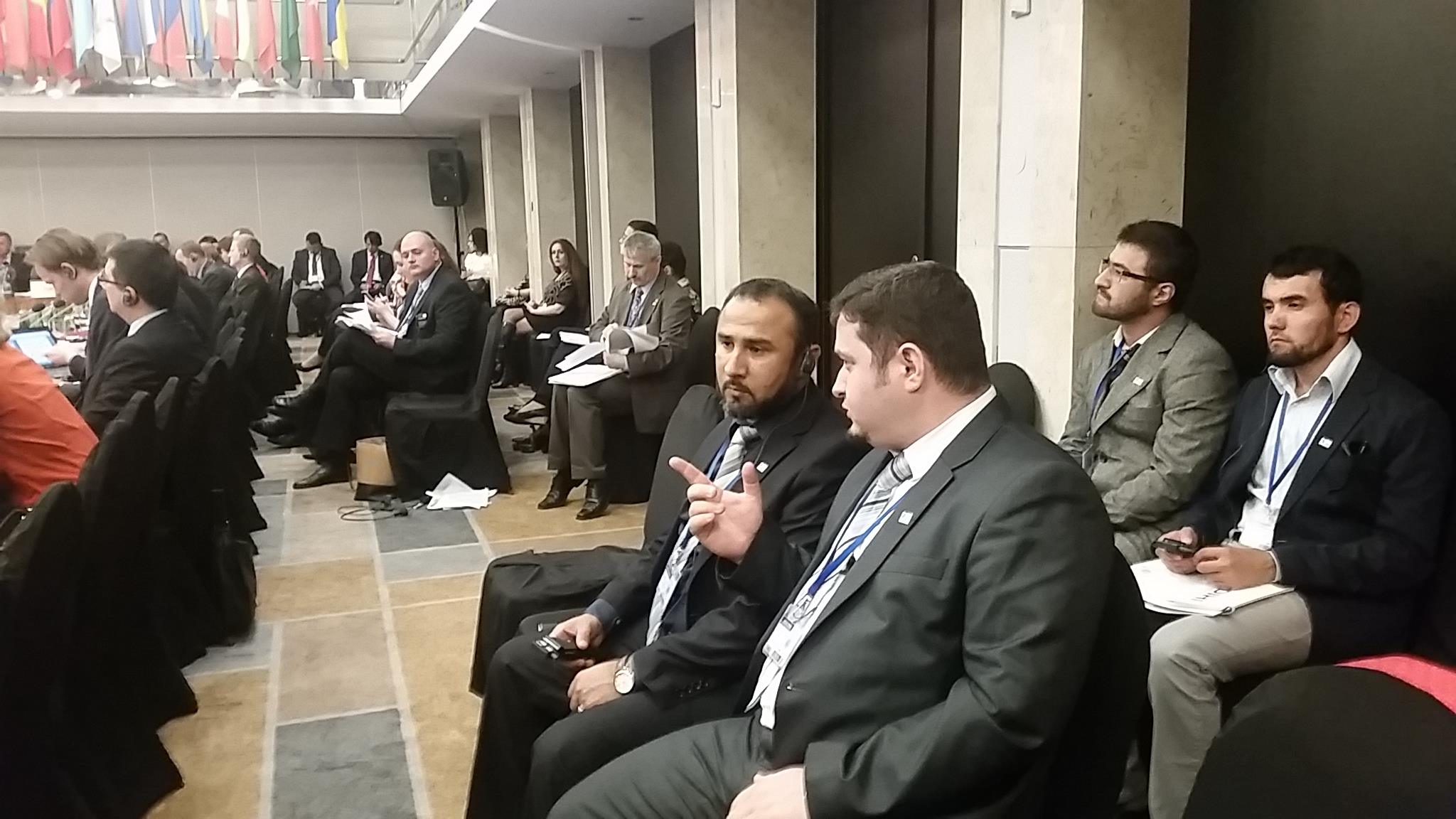 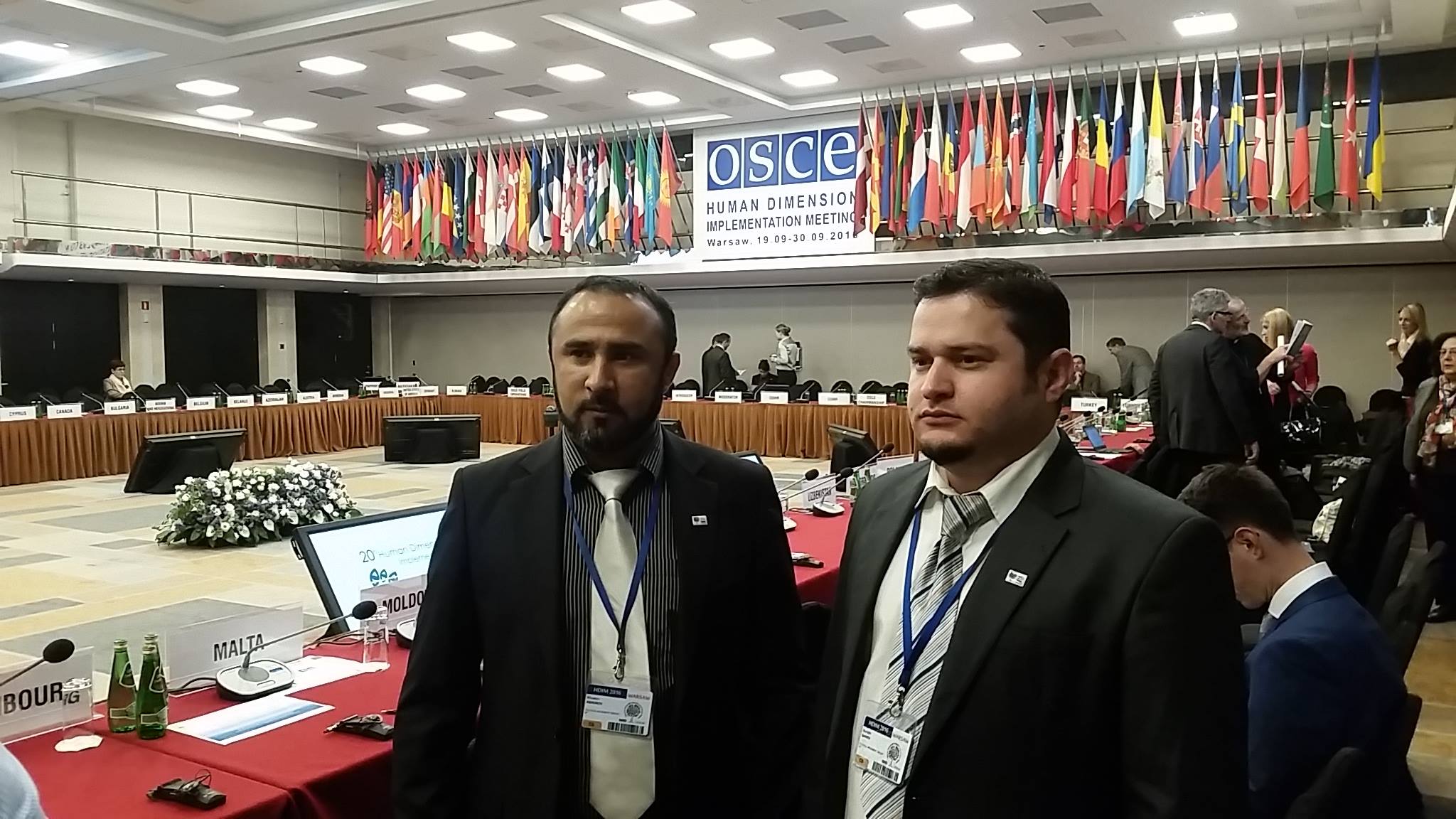 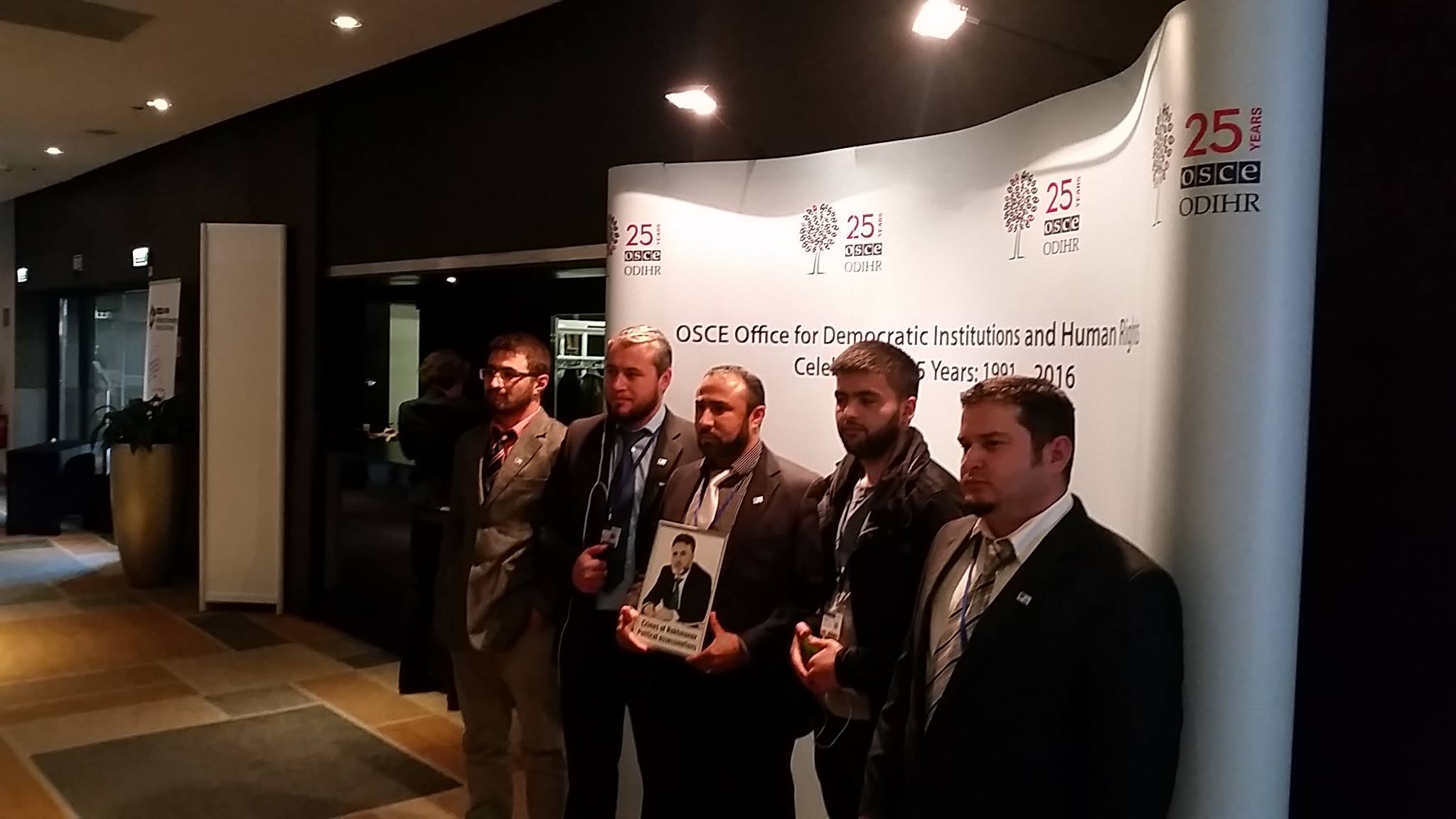 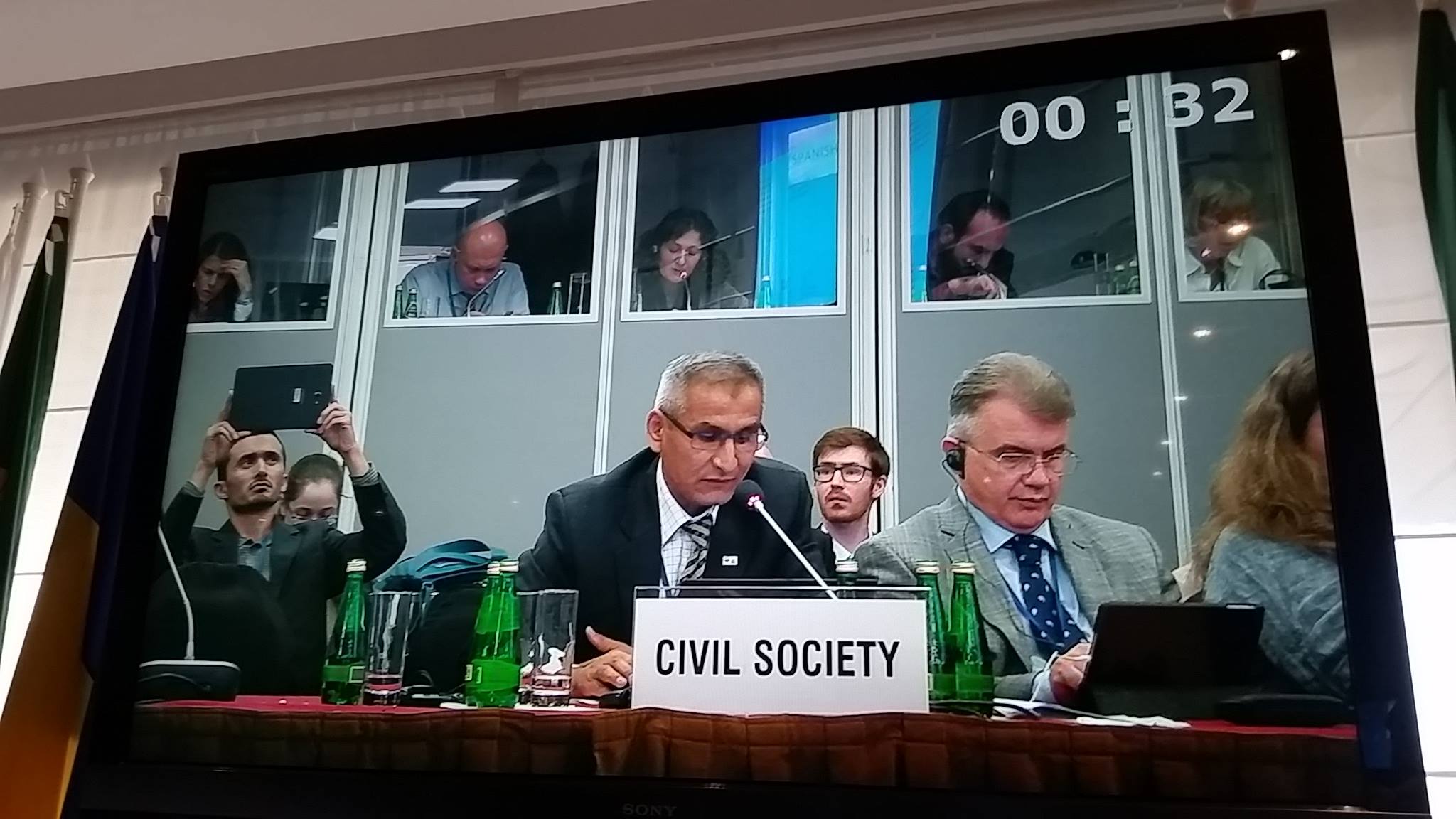 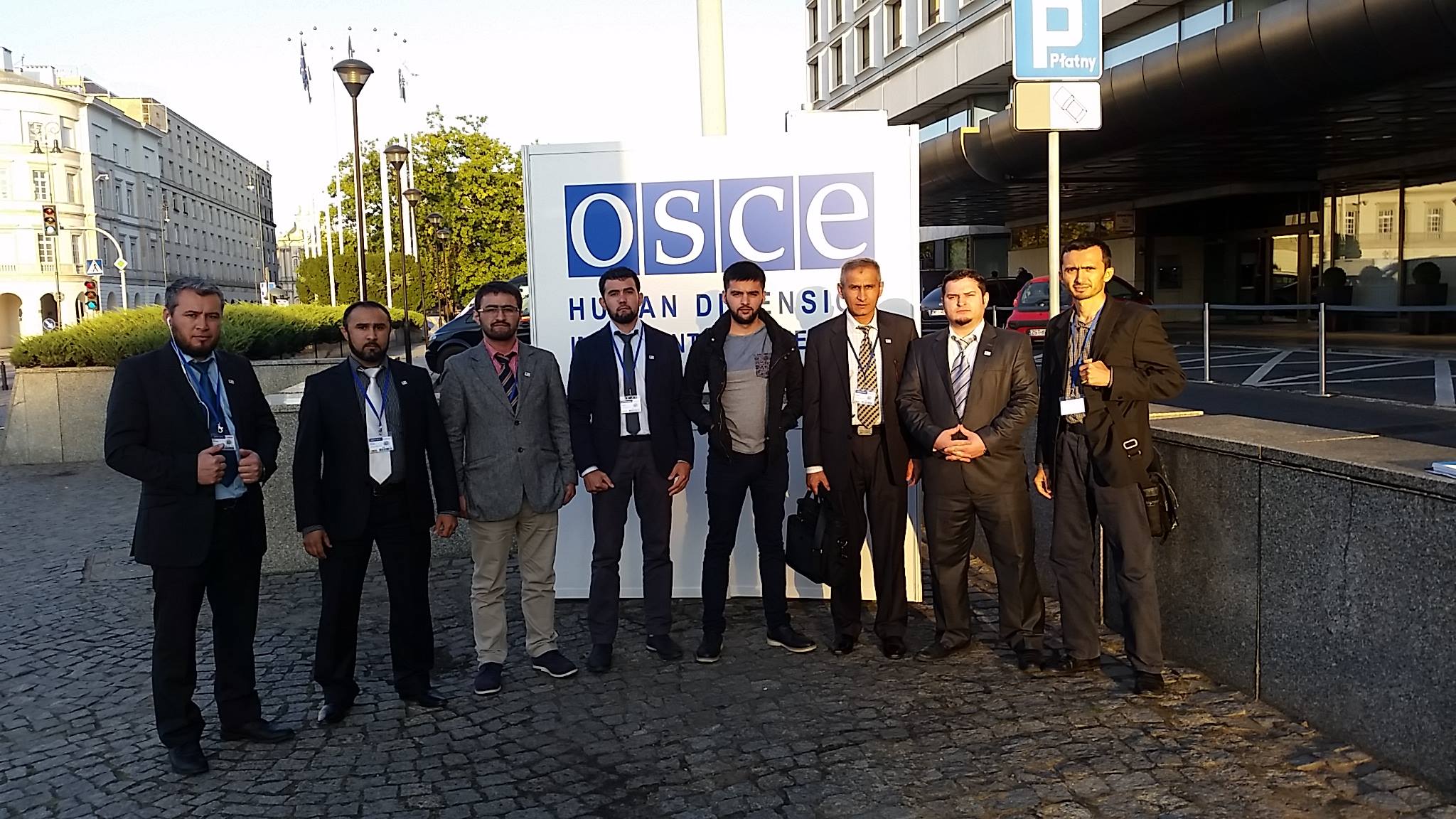 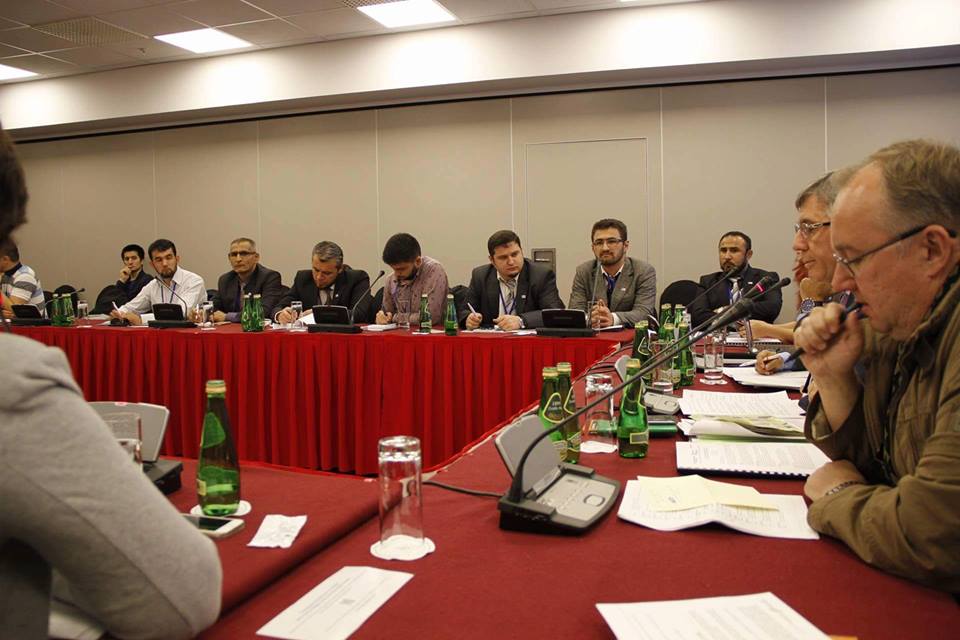 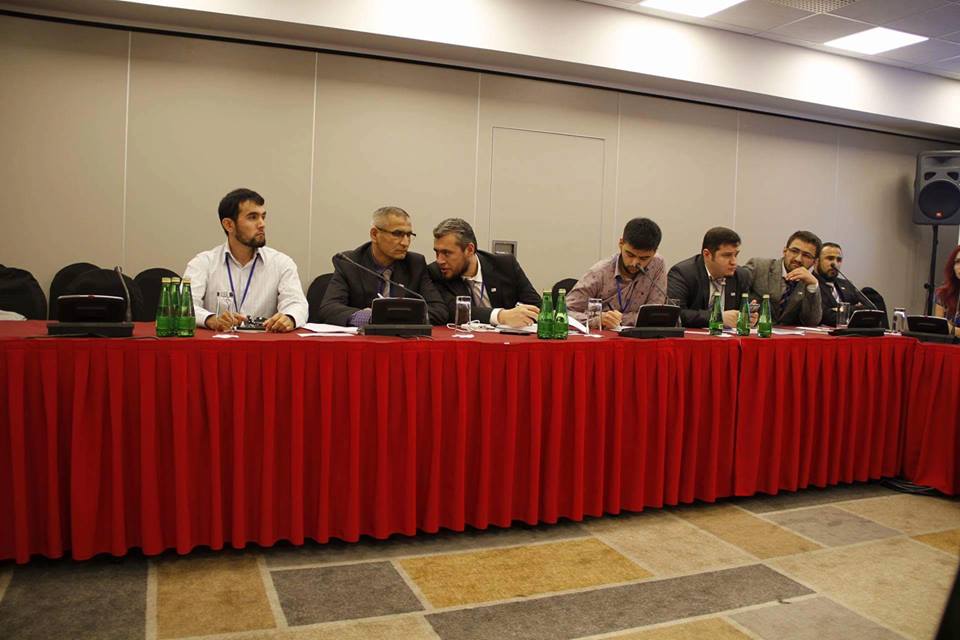 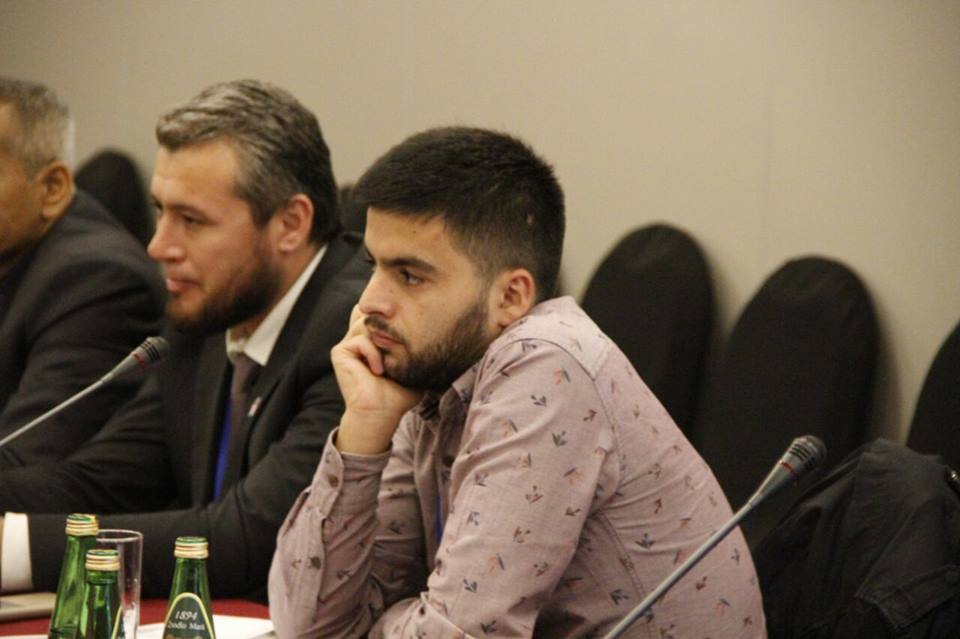 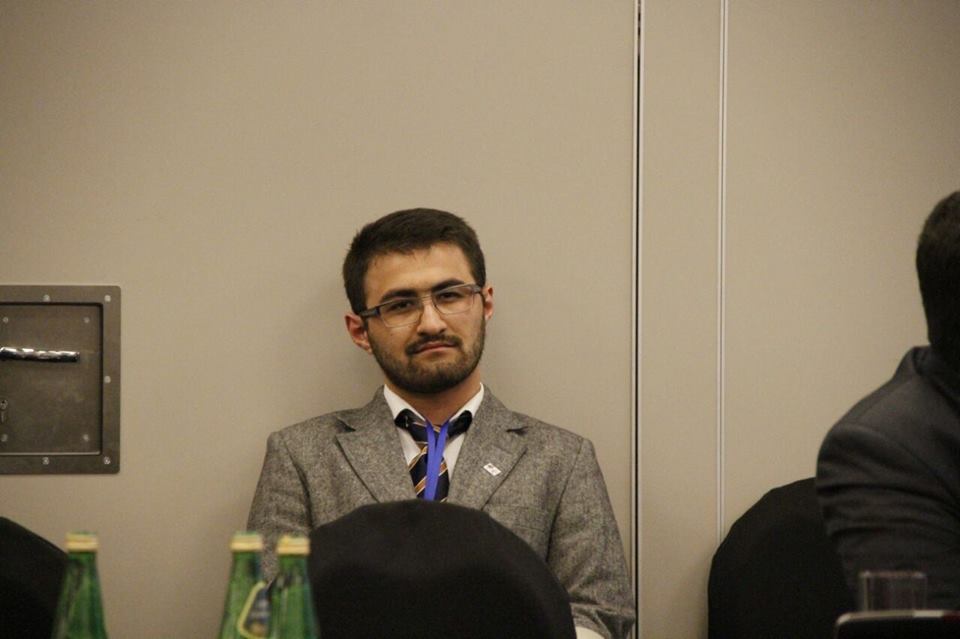 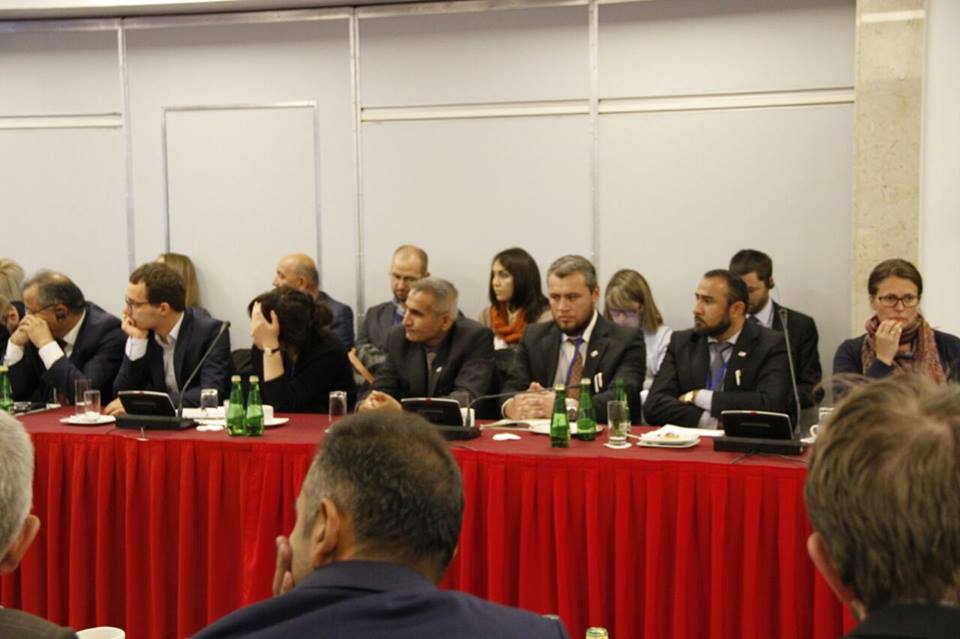 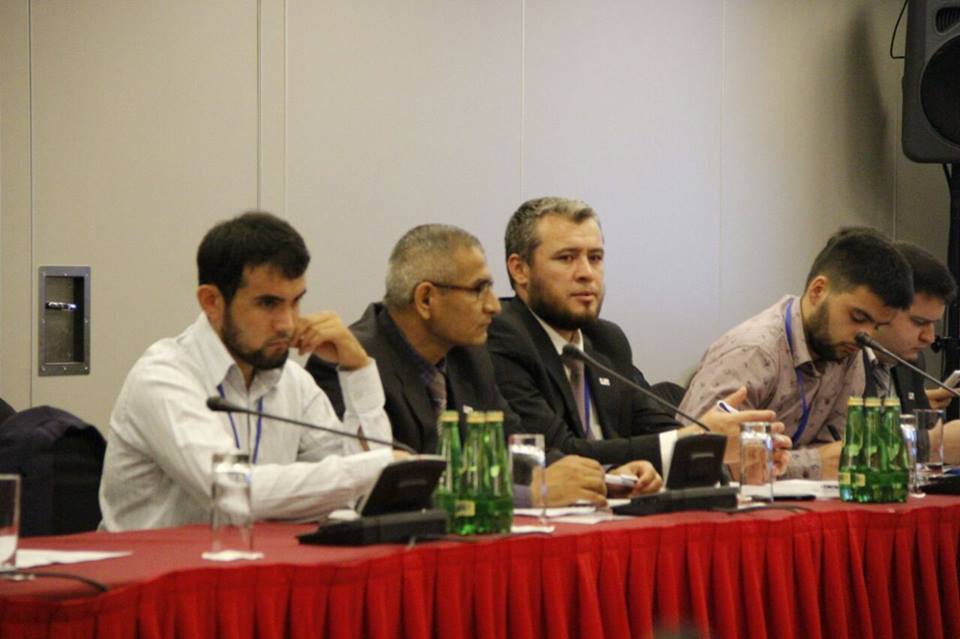 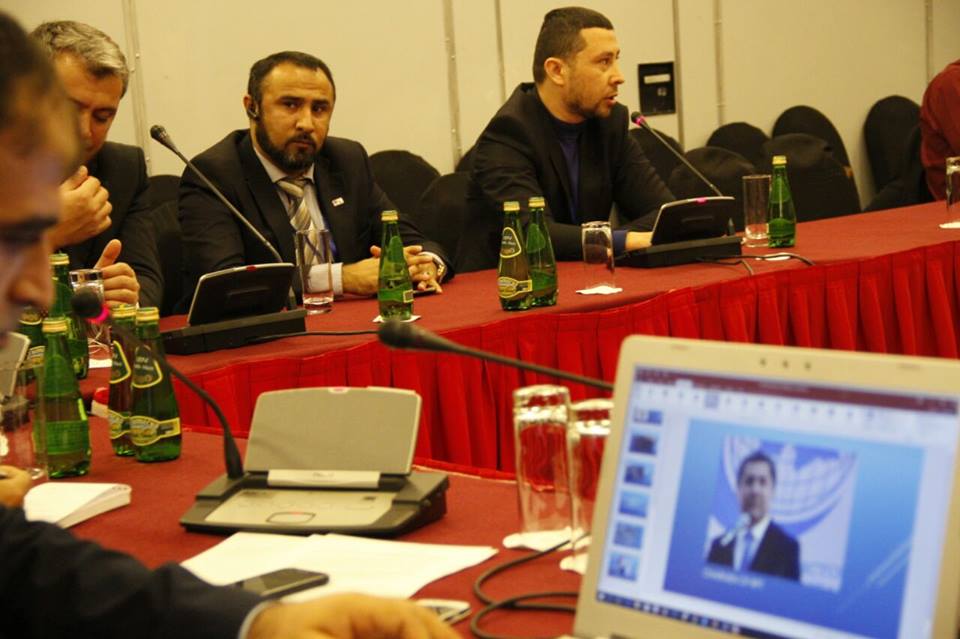 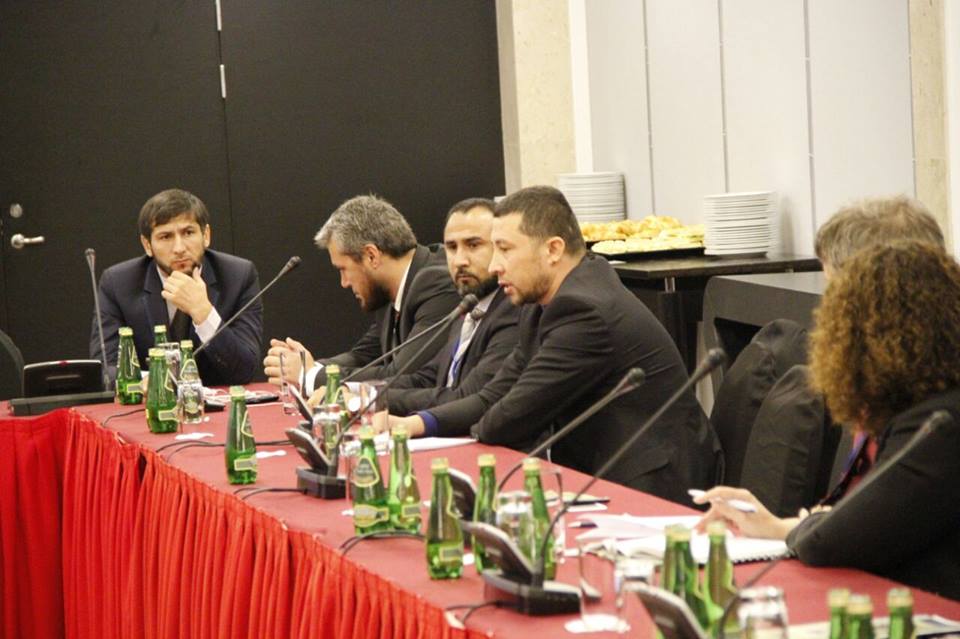 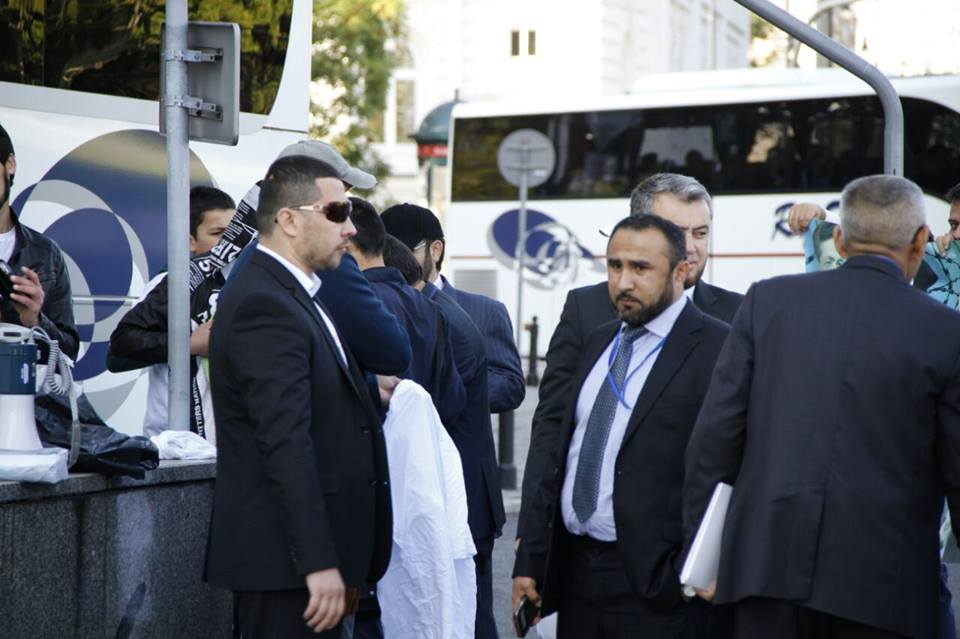 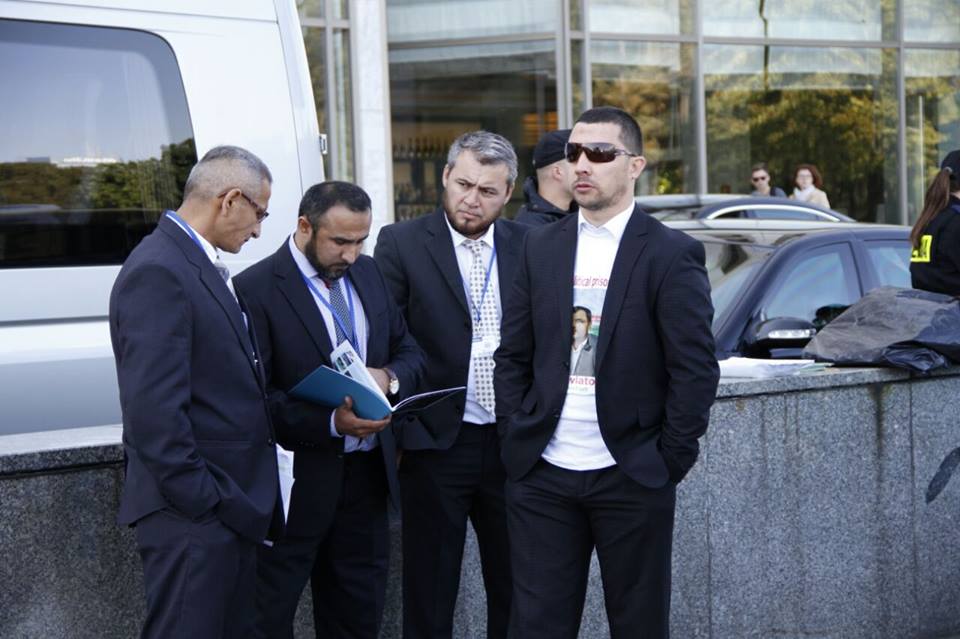 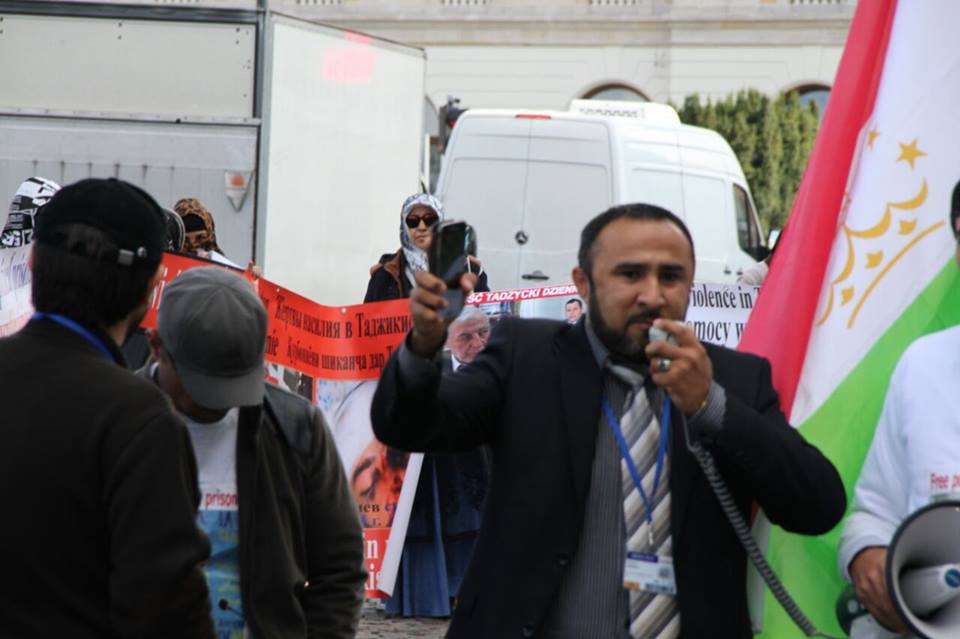 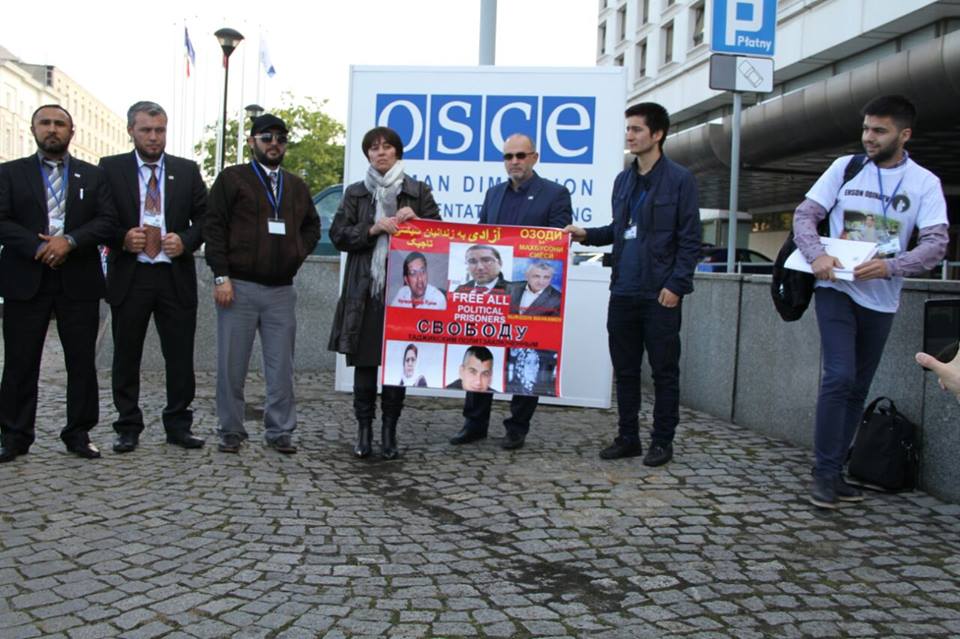 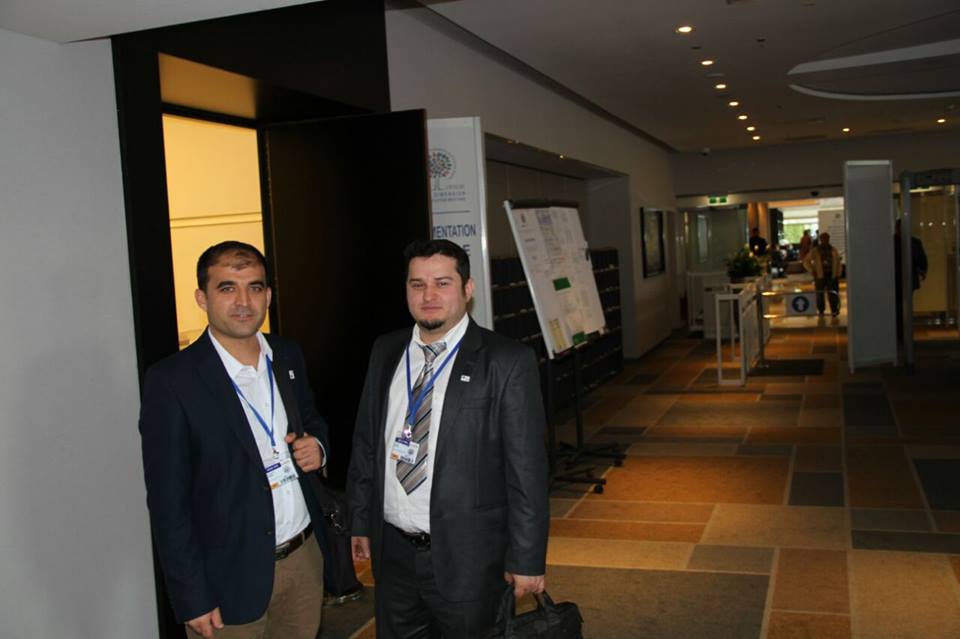 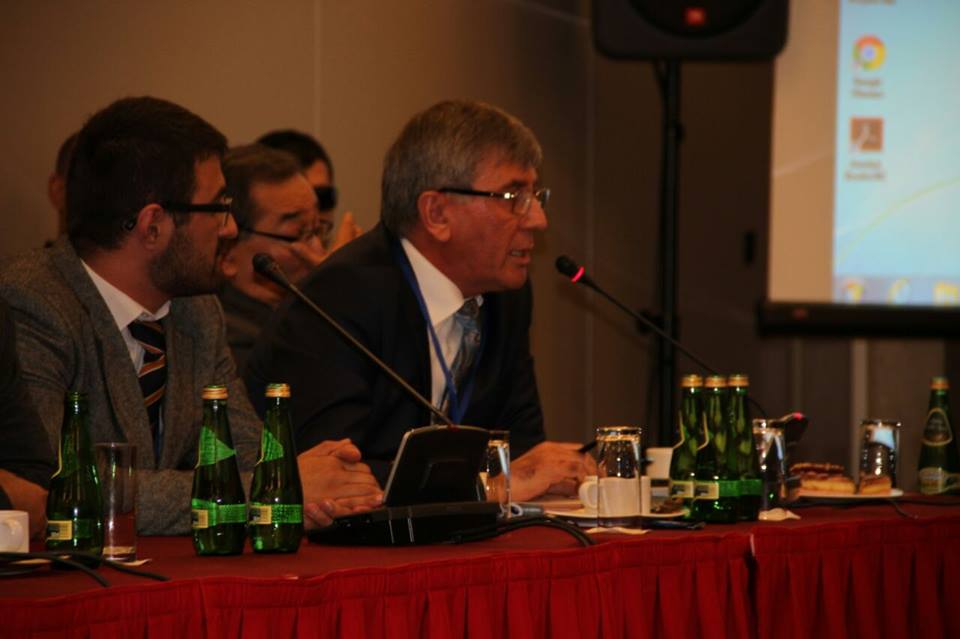 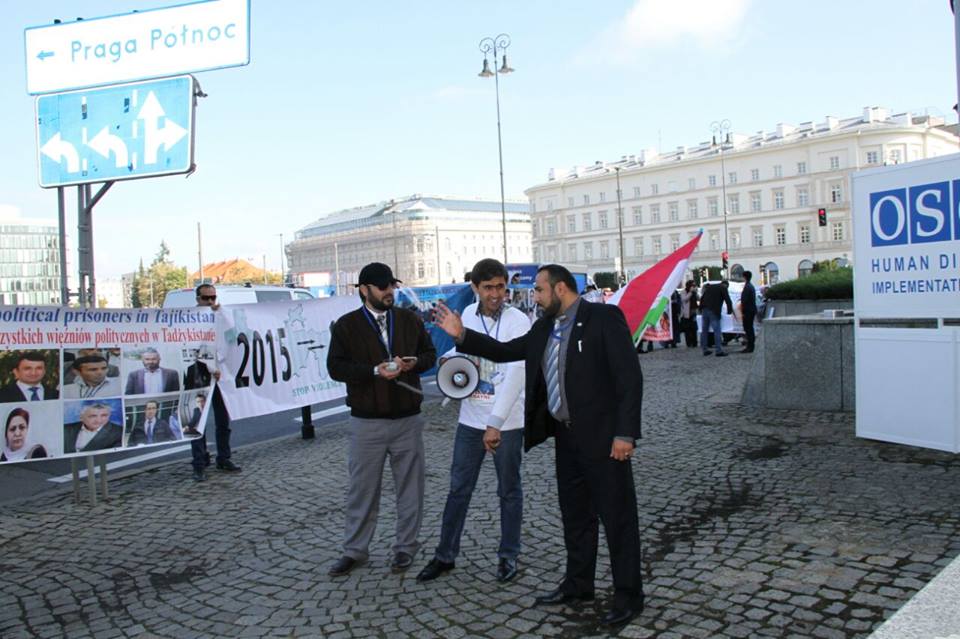 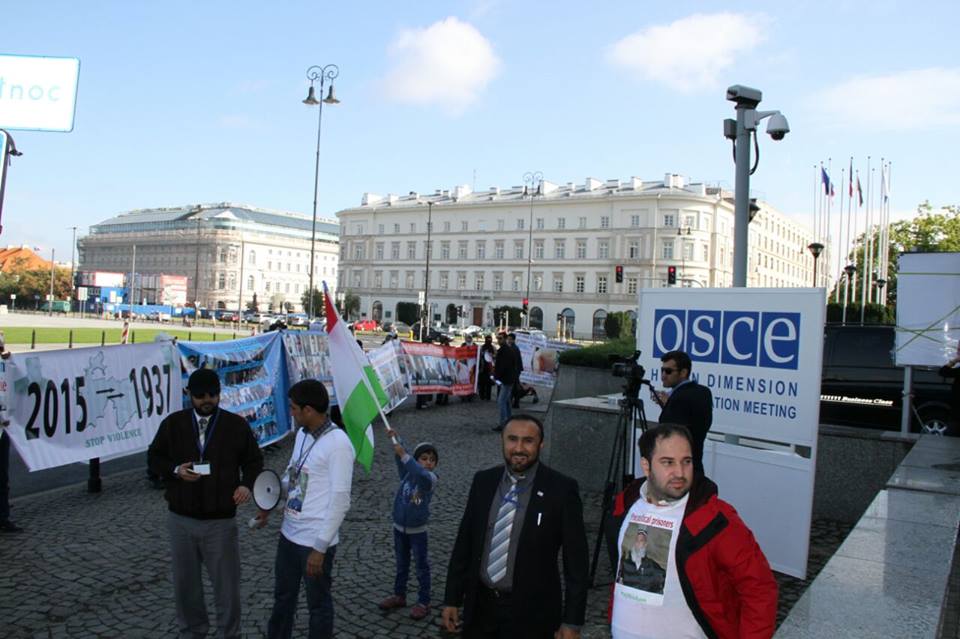 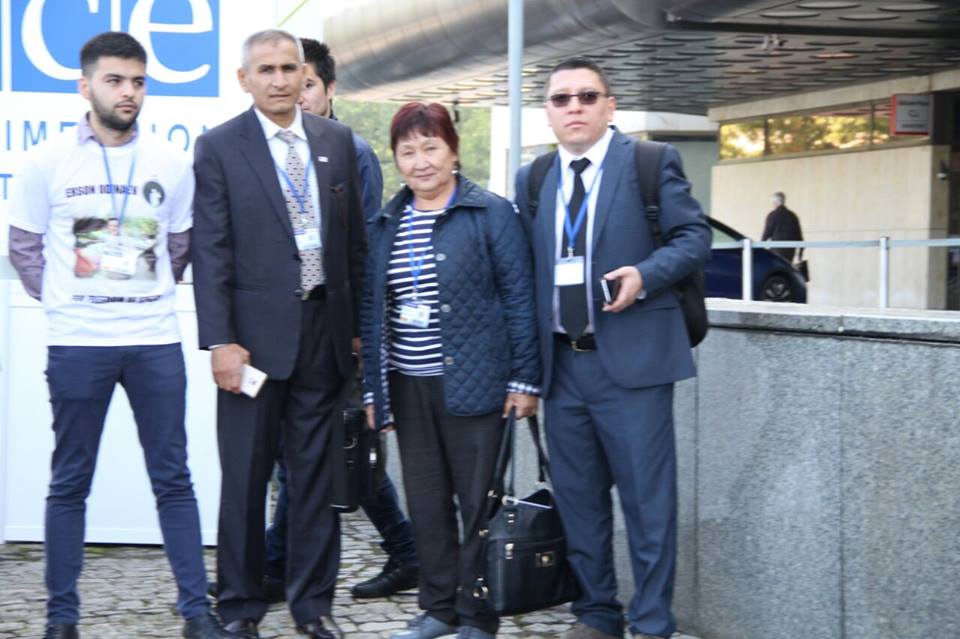 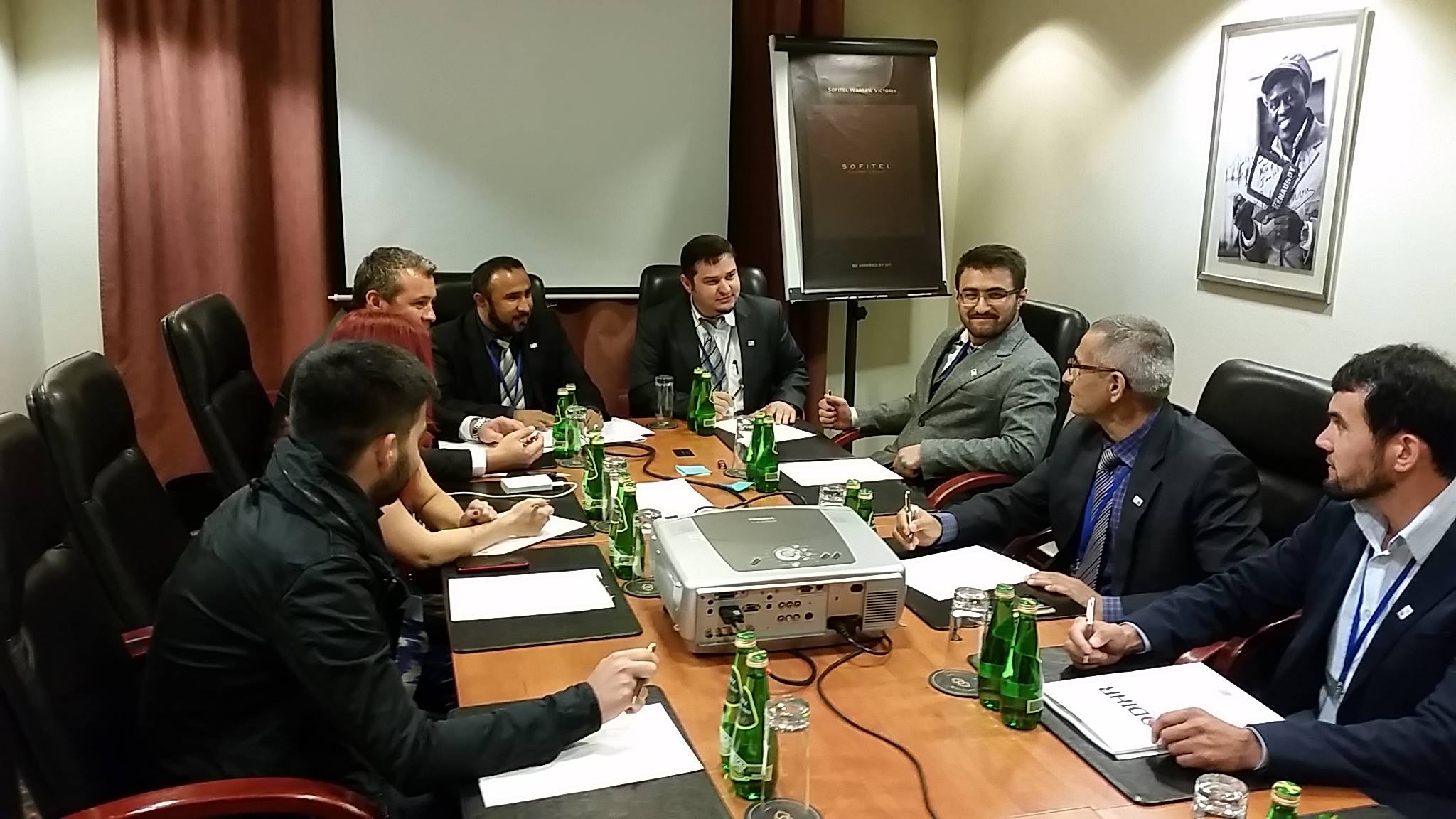 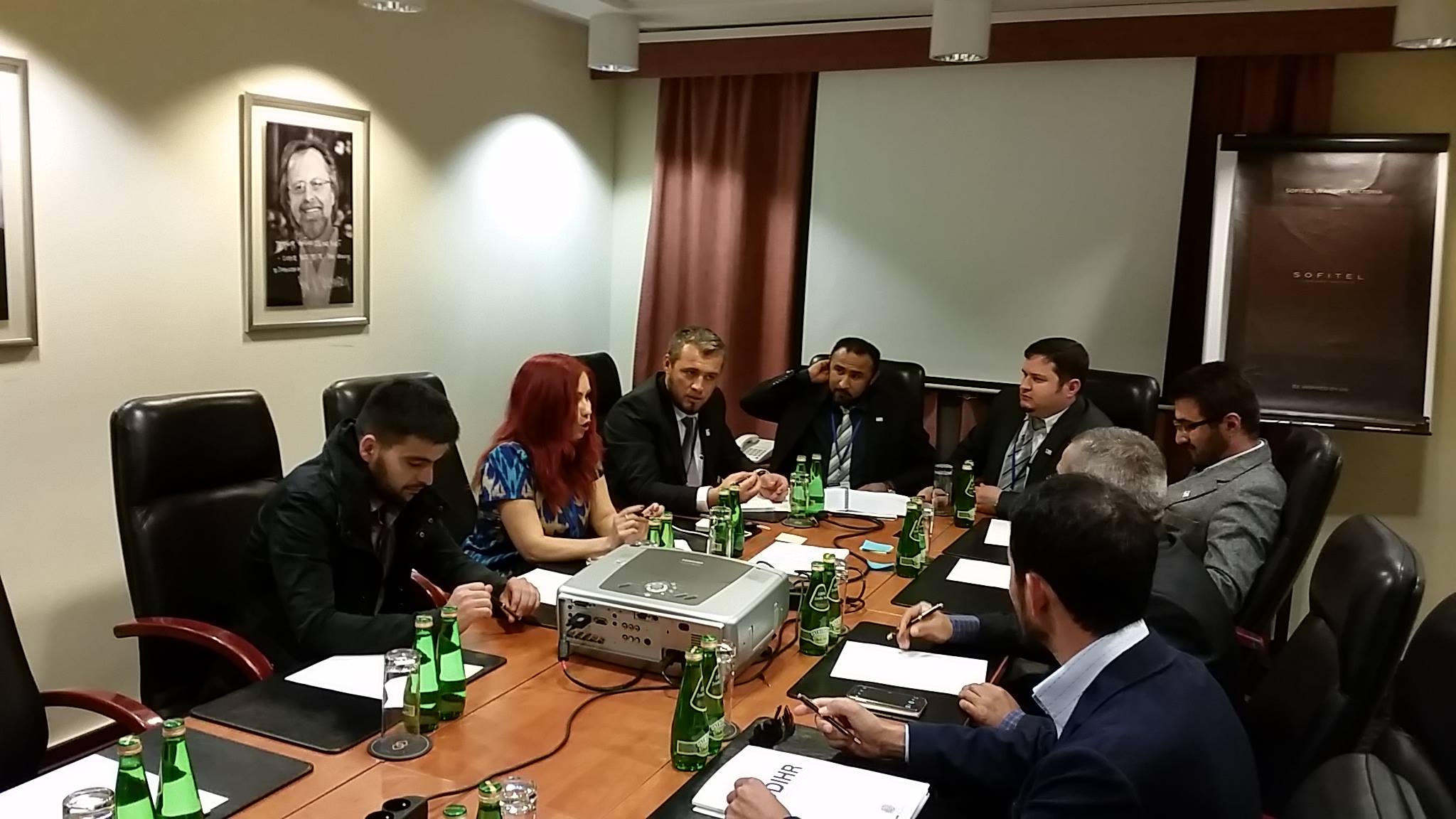 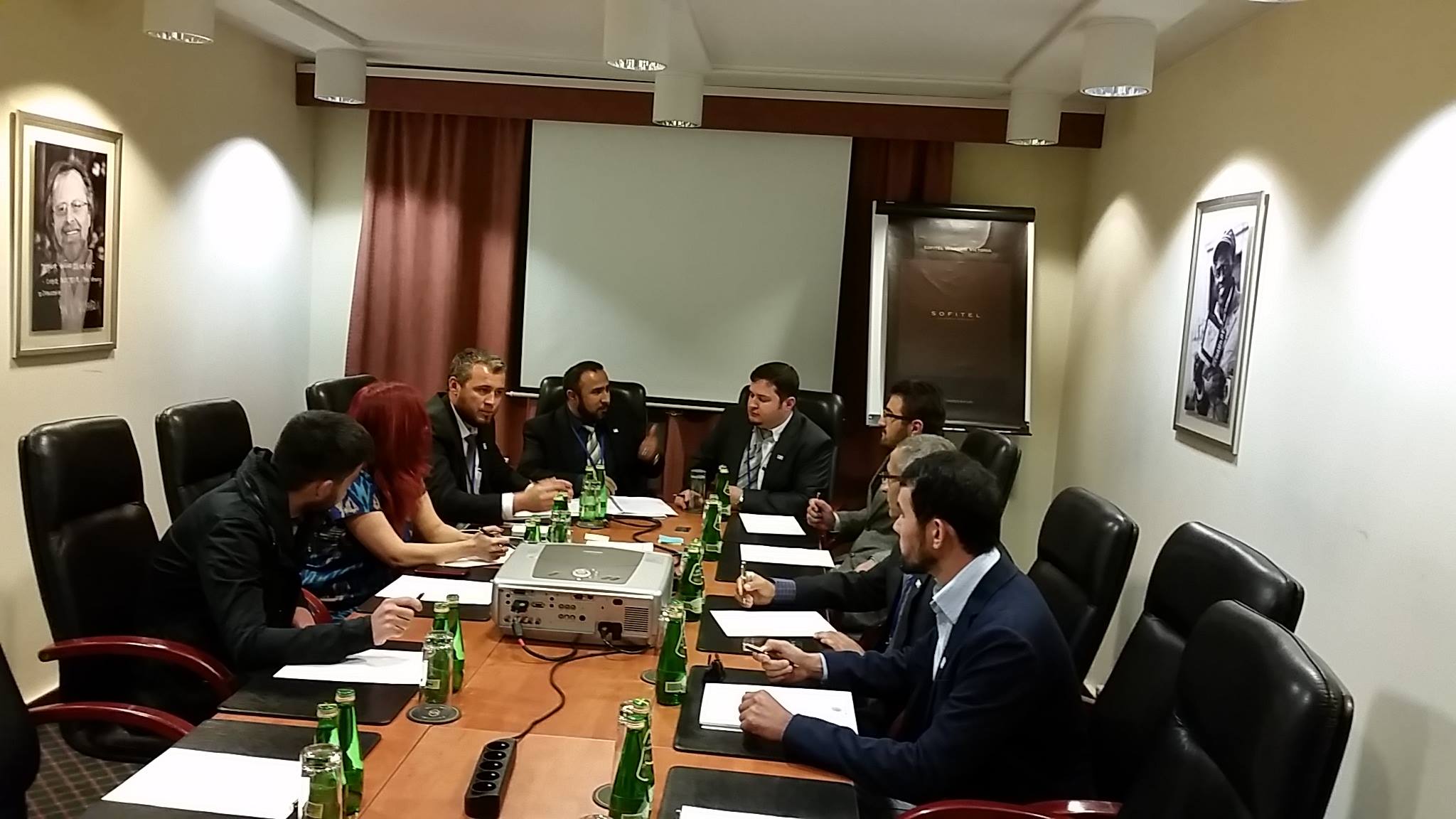 The murder of Umarali Kuvvatov