On the past three days, the members of the political movement Group 24, held pickets in several countries around the world as Georgia, Russia, Poland, Austria, Germany, Sweden, Netherlands, Belgium, Latvia and Canada… Our activists were standing at the doors of embassies with placards, painted pictures of the leader of Group 24 Suhrob Zafar (Turaev) and another activist Nasim Sharipov, and inscriptions in three languages: “Freedom for political prisoners”. 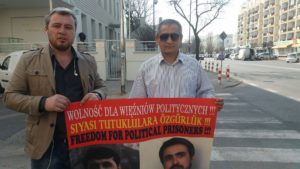 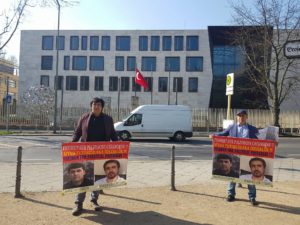 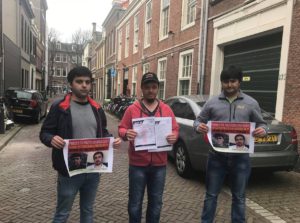 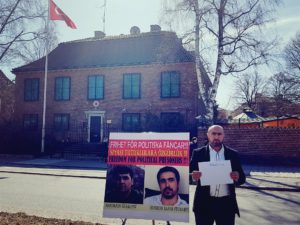 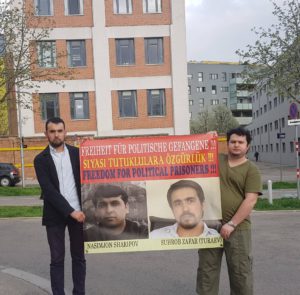 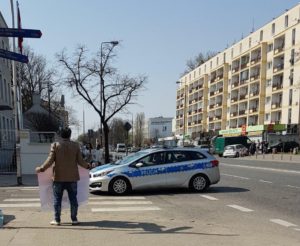 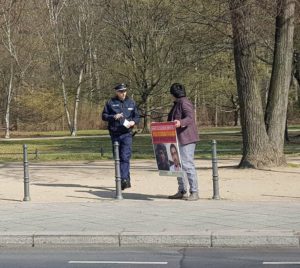 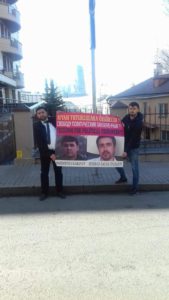 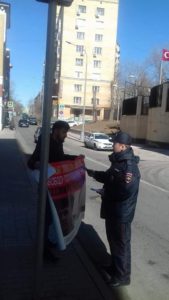 Group 24 will continue to make its effort to obtain the release of our activists. In this way the representatives of Group 24 scheduled to meet with some high-ranking officials of the Turkish Republic and representatives of international organizations to negotiate and discuss issues related to the detention of S. Zafar and N. Sharipov in the coming days. We remind, that Suhrob Zafar (Turaev) and Nasimjon Sharipov were arrested in Turkey on 19.03.2018 at the request of Tajik authorities.